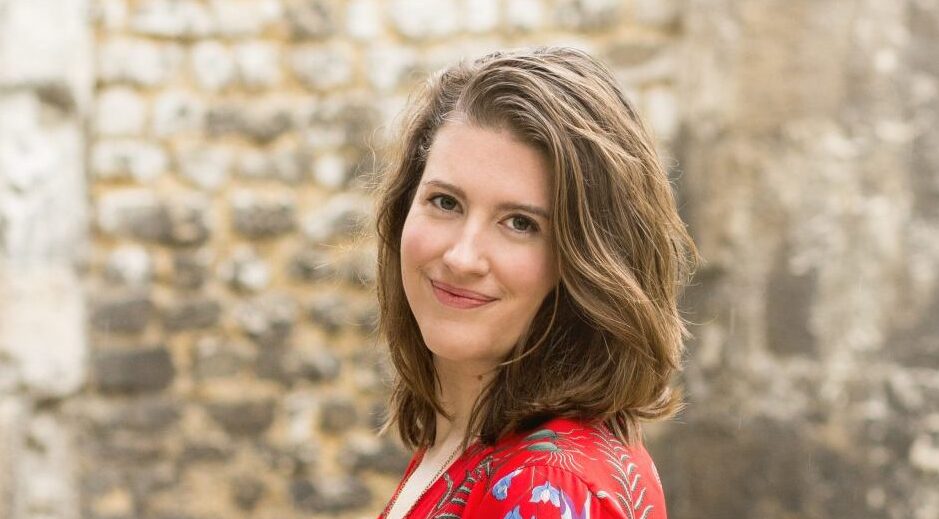 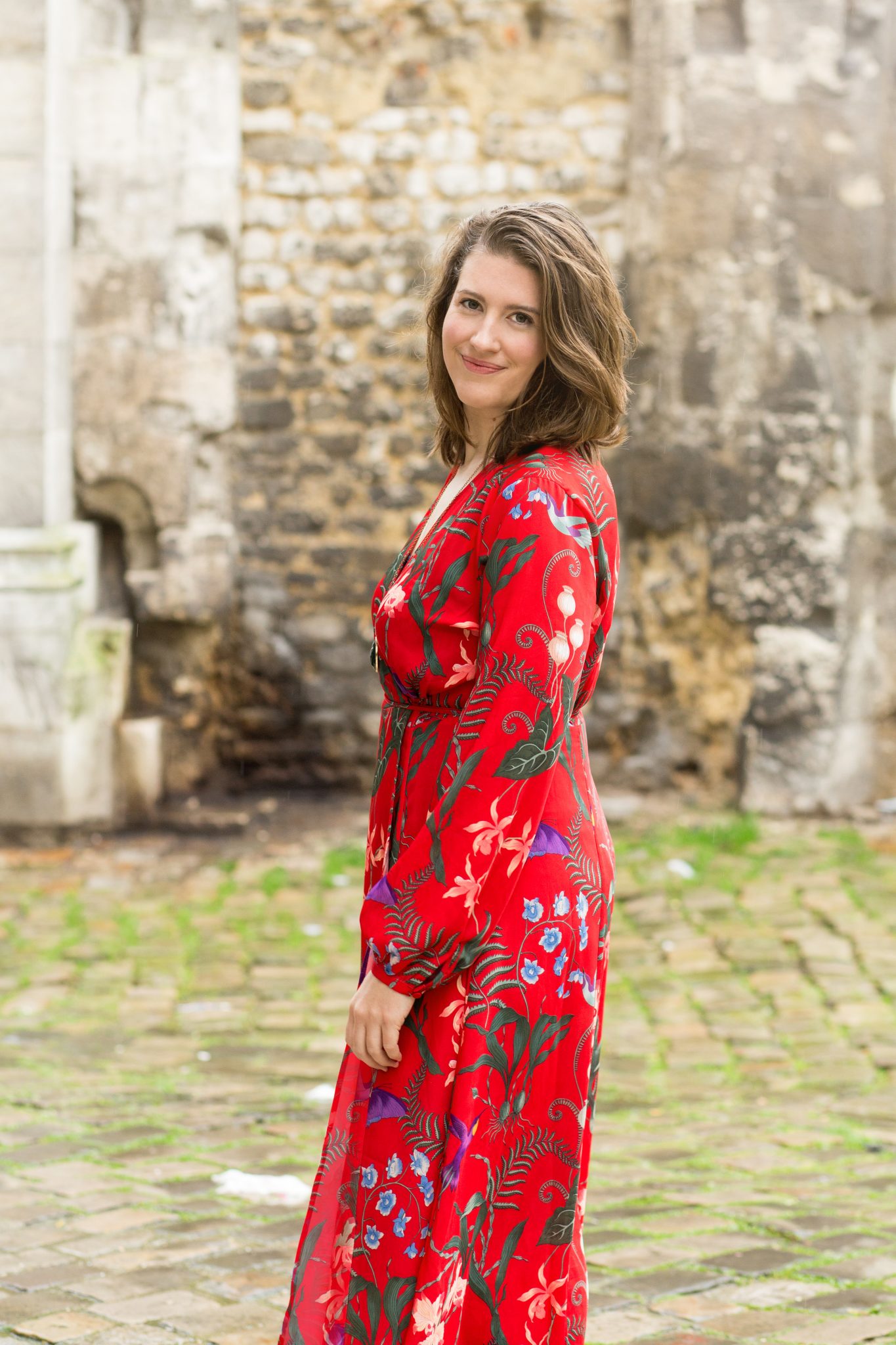 American-Dutch soprano Katharine Dain performs opera, chamber music, orchestral repertoire, and oratorio on international stages and is a probing curator and collaborator on many kinds of creative projects. Highlights of recent seasons include a debut with the Royal Concertgebouw Orchestra under Antony Hermus in the premiere of a commissioned work by Bram Kortekaas, Mozart Don Giovanni (Donna Anna) with the Orchestra of the 18th Century and the Armel Opera Festival, orchestral song cycles of Dutilleux, Saariaho, and Berlioz with ensembles including the BBC Scottish Symphony Orchestra and Tapiola Sinfonietta, and songs of Berg and Zemlinsky arranged and conducted by Reinbert de Leeuw. Dain’s recent album Regards sur l’Infini with pianist Sam Armstrong, featuring Messiaen Poèmes pour Mi and songs by Debussy, Delbos, Dutilleux, and Saariaho, won the 2021 Edison Klassiek for Best Debut and was widely praised in the press (“an extraordinarily polished and thought-through disc … glowing” —The Guardian). Her performance in the the Clermont-Ferrand International Competition, called a “revelation” by Diapason, led to her debut as Konstanze in Mozart Die Entführung aus dem Serail at the opera houses of Clermont-Ferrand, Avignon, Rouen, Massy, and Reims.

A passionate advocate for music of the 20th and 21st centuries, Dain first appeared with the Dutch National Opera in Claude Vivier Kopernikus and has since revisted the opera in North and South America. In the 2021-’22 season, she will be both singer and co-creator (with conductor Manoj Kamps, director Lisenka Heijboer Castañón, and Asko|Schönberg) on a new production for the DNO’s Opera Forward Festival. She works frequently with ensembles known for experimental and multidisciplinary projects, and she is often called for jump-ins of unusual concert repertoire, which has led to invitations at the Concertgebouw’s Zaterdagmatinee Kleine Zaal recital series, the Holland Festival, and the West Cork and Aldeburgh Festivals (among others) in works by Andriessen, Gubaidulina, Korngold, Marx, Nono, Orff, Ravel, Shostakovich, Tavener, and van de Putte.

Dain is equally at home in orchestral repertoire, oratorio, chamber music, and song. Some favorite past performances include Matthäus-Passion with the Academy of Ancient Music and the Choir of King’s College Cambridge, Messiah in Carnegie Hall, Mozart Requiem with the Orchestra of St. Luke’s, Stravinsky Les Noces with the New York City Ballet, and Brahms Requiem with Cappella Amsterdam. A passionate promoter of chamber music and song, Dain has co-founded several ensembles, including Damask Vocal Quartet, whose 2018 album O schöne Nacht, featuring music of Brahms and his contemporaries, won France’s Choc de Classica award. She has performed with the Quiroga, Ragazze, Navarra, Van Brugh, Carducci, Callino, and Momenta string quartets and is a frequent guest on international chamber music festivals and series.

Dain holds degrees from Harvard University, Guildhall School of Music and Drama, and Mannes College of Music, and she currently lives in Rotterdam.