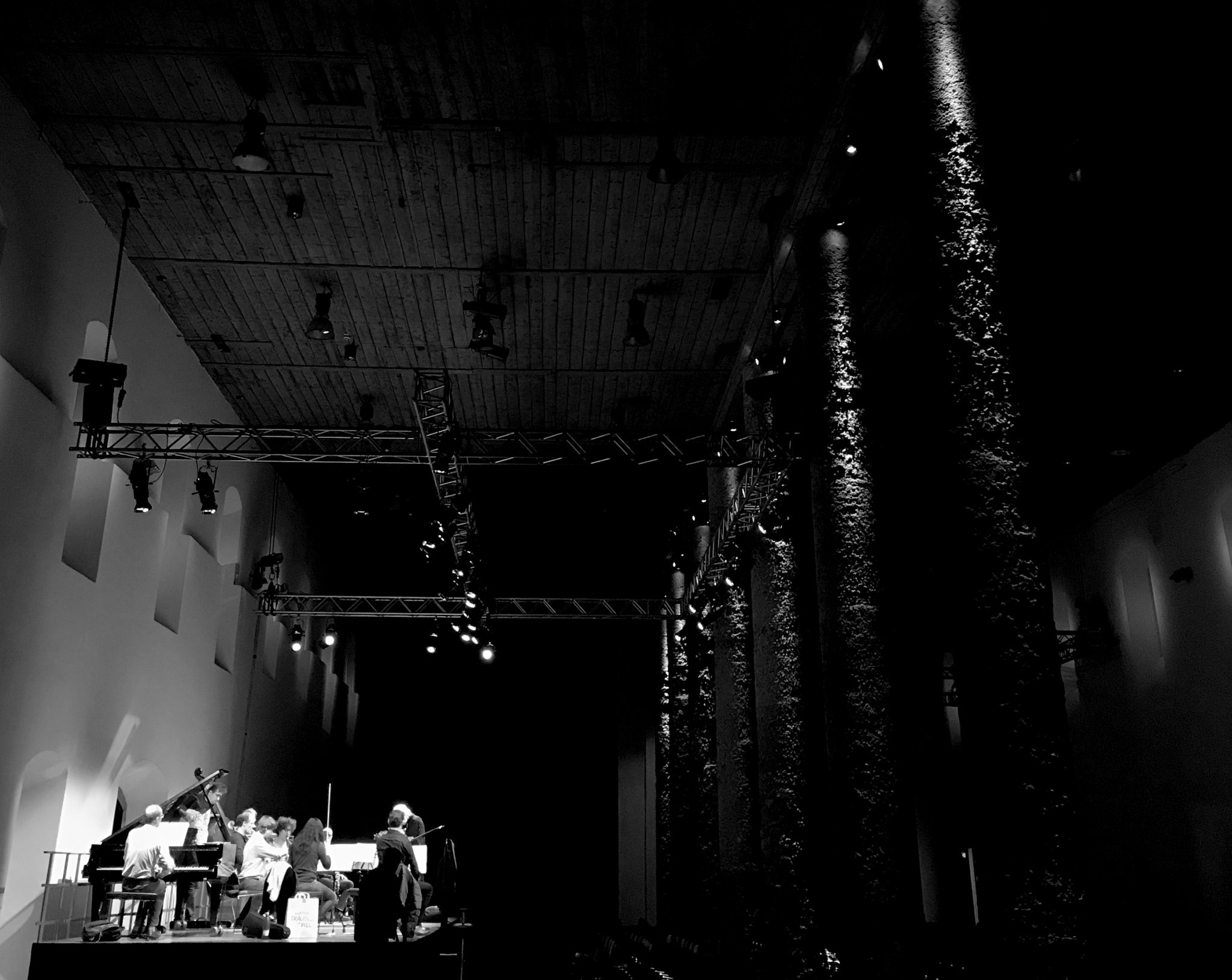 The world is a less vibrant place today.

The last time I saw Reinbert was nearly a year ago, spring, a jump-in—Berg and Zemlinsky songs in gorgeous chamber arrangements he had made. I had enough notice that I could go to his house in Amsterdam on a sunny April day to go through the music. I had been cramming at home and was quaking in my boots when I arrived, because I was barely past the sight-reading stage with some of the songs, and how could I hope to please him, who knew so much more than I did?

I should have known better, but then I only worked with him a few times. He welcomed me in, made me a coffee, sat in his favorite chair in the sun, and then we didn’t rehearse at all—he talked about the music and the texts for an hour or two with such love, such depth of understanding, and such wonder and humor. He played me recordings and hummed and conducted along, his eyes sparkling at particularly beautiful harmonic shifts. He told me stories. He could not have been more generous. It wasn’t only generosity—this was also of course the most useful preparation together, because everything started from his fierce, uncompromising, entirely romantic commitment to the material, and this was what he cared that I absorb in our short time together, more than musical details, which I could manage on my own. I won’t ever forget that concert, or his spirit, although so many knew him much more deeply and longer than I did.