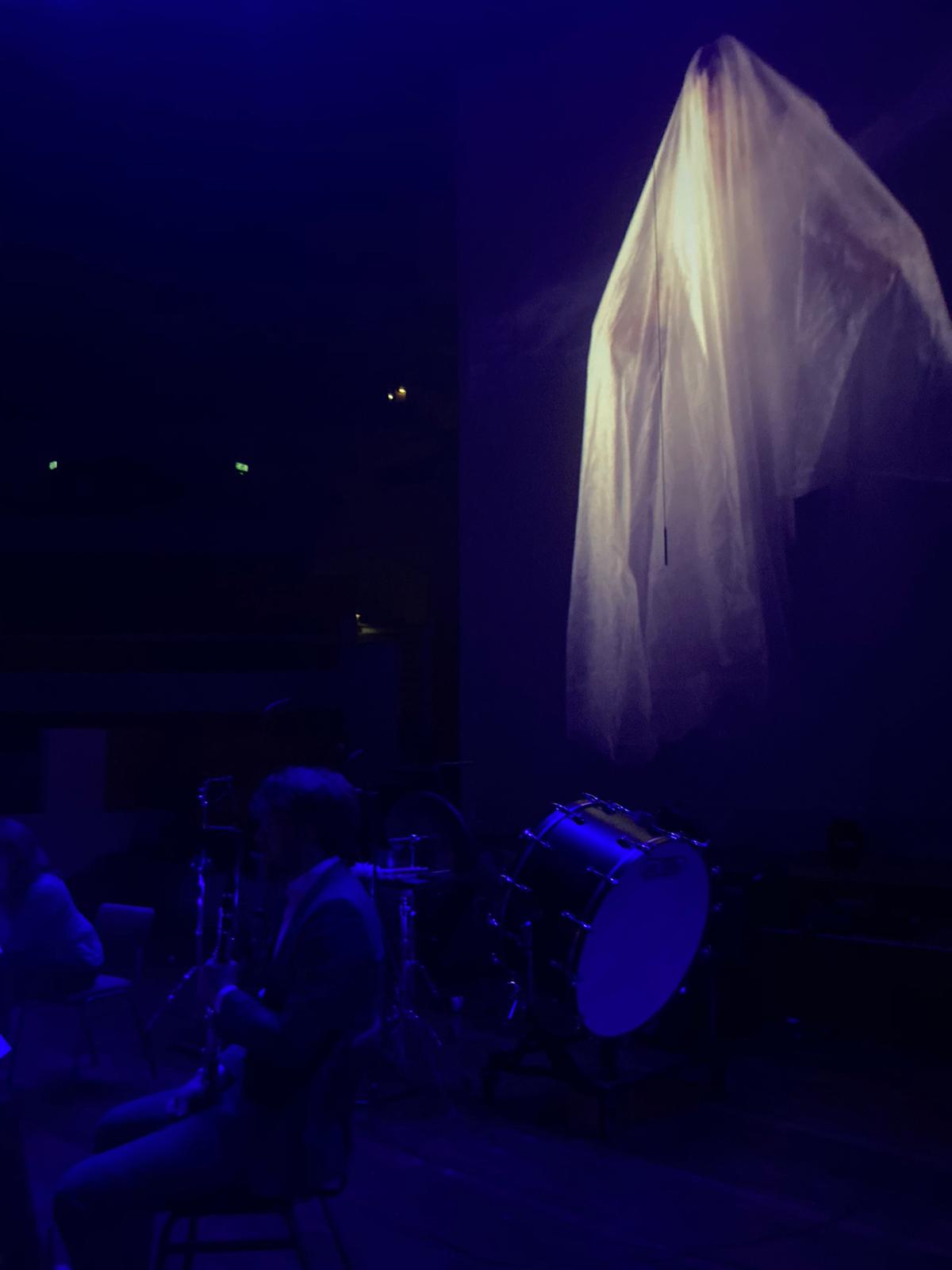 Most of my concerts this spring, summer, and fall were cancelled. But not this one, which went off last week without a hitch, and thank goodness, because it was a complete pleasure from start to finish. Scroll down to listen to our Mahler and Schubert.

Ludwig is a Dutch chamber orchestra that almost exclusively plays without conductor. (A notable exception is whenever they work with Barbara Hannigan, who sings and conducts; their 2018 album Crazy Girl won a Grammy.) I’ve sung with them a few times before, but this project felt extra-special. It was my first time singing Mahler’s Fourth Symphony, a piece on my wish list for the longest time; it was in TivoliVredenburg, a concert hall in Utrecht that feels like home, for an actual (distanced) audience; and it was one of only a few live performances I’ve gotten to do lately, and perhaps the last for a while. The program also included three of Alban Berg’s luscious Seven Early Songs and a ghostly, stunning arrangement of Schubert’s Nacht und Träume.

But back to the Mahler, which felt almost unbearably poignant under the circumstances.

The first three movements of the symphony are an epic emotional journey, and the fourth and last is a song, a setting of folk poetry from Das Knaben Wunderhorn. The text presents a childlike view of heaven, where the gardeners let you steal all the apples you want, the fish swim up to you to be eaten, and the music is better than anywhere else. On our first workday, it was clear that many of us were back in a live rehearsal situation for the first time in ages, and everyone was a bit giddy. As we tried the Mahler, the bit about the music got to me. I lost my place over a page turn as I sank back into the actual physical feeling of string and wind sonorities in the same room again, on the same podium, moving through time together (without a conductor, so everyone was listening extra-hard). After a brief emotional moment, I pulled myself together and habituated the response (an essential part of the job, as I’ve discussed elsewhere). By the time the concert rolled around, the music felt innate, like a part of me.

I feel so lucky to have gotten to sing this piece for the first time in this way, with these people, and I hope it isn’t the last time.

Listen below to our Mahler 4, fourth movement:

and to our Schubert, Nacht und Träume, arr. Max Knigge: