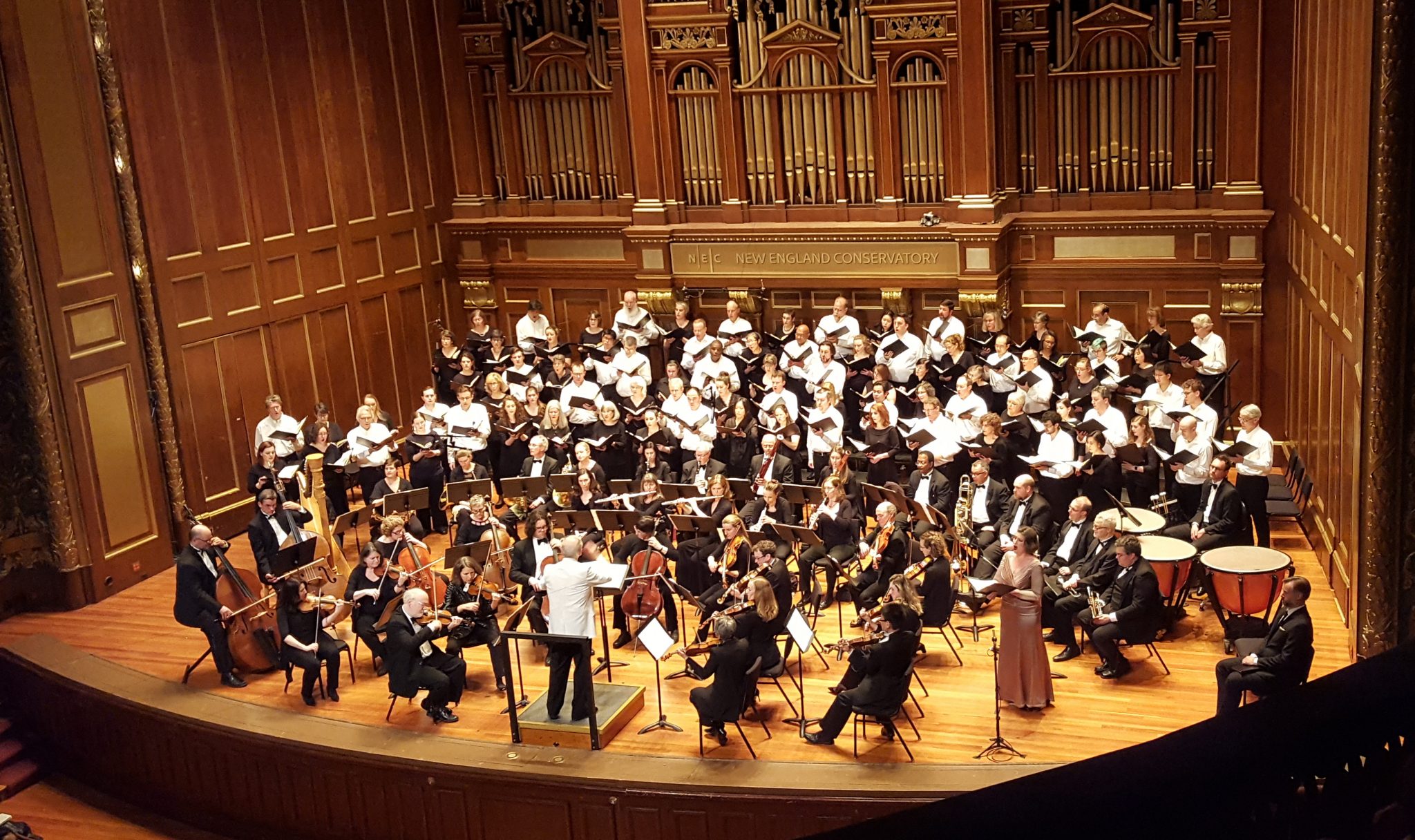 I’ve been slow to post reviews this spring, but I’ve had particularly kind words about several recent performances, and I’m delighted to announce that Damask‘s debut album, O schöne Nacht, has received a prestigious award: the Choc de Classica.

Here is an excerpt of the glowing review of Damask’s disc (translated from the French): “Brahms’ writing, which weaves voices together so naturally that each seems born of the others, is a perfect fit for the spirit of Damask Quartet, an international vocal ensemble founded in 2014 in the Netherlands. Katharine Dain’s agile, round soprano, the voluptuous and vibrant mezzo-soprano of Marine Fribourg, Guy Cutting’s flexible and lustrous tenor voice, and the deep warmth of baritone Drew Santini are all portals to the composer’s shimmering sound-world. From pianist Flore Merlin’s first arpeggios, Brahms’s Vier Quartette Op. 92 envelop us in the warmth of the night, its romantic possibilities and its sensuality.” The review will be in the June 2019 issue of Classica magazine. We are so pleased that our hard and careful work has been consistently rewarded with great press since the CD was released in the winter; receiving such an award feels like a real milestone.

In April, I jumped in for an ill colleague in songs of Zemlinsky and Berg in Austria’s Osterfestival. It was an utterly beautiful experience—the meeting of musicians, repertoire, location, and concentrated atmosphere was inspiring, and I couldn’t believe that it was all put together on such short notice. The Kronen Zeitung agreed (translated from the German): “Alban Berg’s ‘Seven Early Songs’ [were] sung by soprano Katharine Dain, who made these strange melodies seem completely natural with her vocal coloring and soulful dynamics. In Zemlinsky’s ‘Six Songs after Maeterlinck,’ she and the musicians meshed the simplicity of the vocal line with sensual instrumental sound.”

And in May, I sang my first Brahms Requiem. The Boston Musical Intelligencer wrote a nice piece on the concert, including the following: “Brahms surely was thinking of his late mother while composing the fifth movement, Ihr habt nun Traurigkeit (You now have sorrow), a rare expression of tender consolation set for solo soprano with the chorus largely in an accompanimental role. The soloist’s very first phrase is a stern test of the singer’s breath control, a long ascending and descending melody that is entirely exposed over a silky cushion of muted strings. Katharine Dain was appropriately seraphic, seemingly beyond the tiresome bodily necessity of breathing, and the strings were equally ravishing. As with the earlier baritone solo, the interplay of soloist, chorus, and orchestra was handled sensitively, with exemplary balances and unanimity of expression. Dain had an especially radiant moment ascending to a high A at “[I] have found great comfort,” and the ending was sweetly maternal (“I will comfort you, as one whom his mother comforts”), capped by a celestial high pianissimo chord in the wind instruments.”